If there is more fun to be had on four legs, then I would like to know about it. During a work trip to Swedish Lapland and the Arctic Circle town of Kiruna, reindeer sledding was on the itinerary. I imagined it would be sort of like a pony ride except, well, with reindeer doing the slow plodding. Not even close. 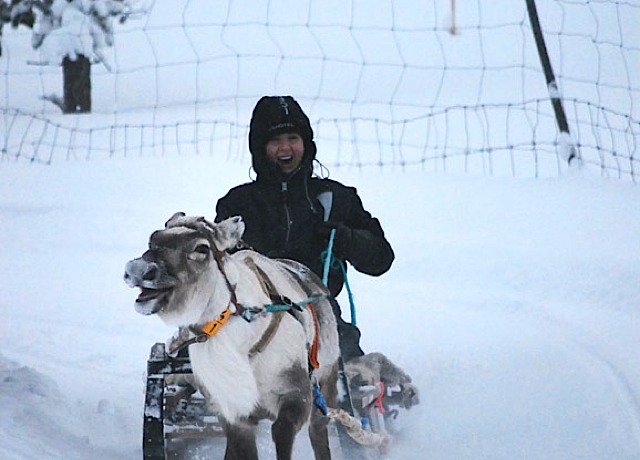 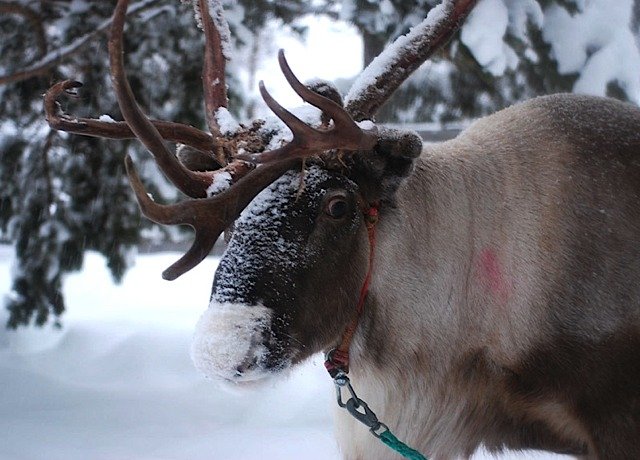 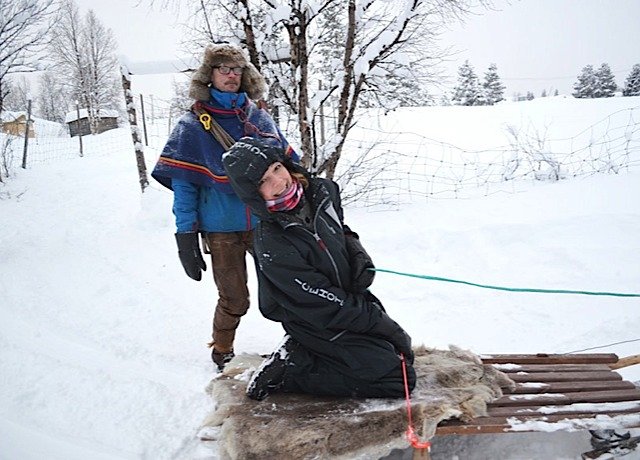 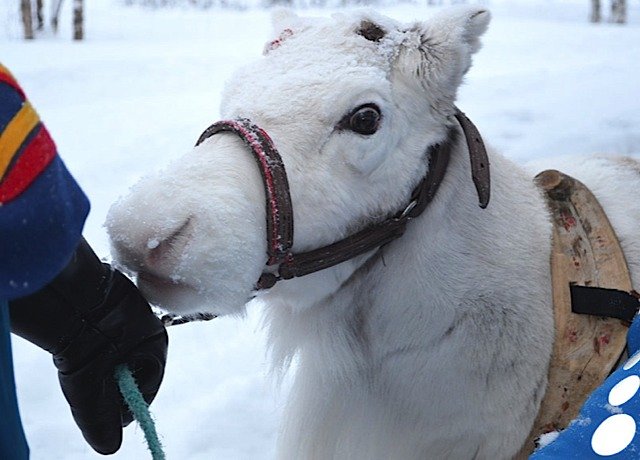