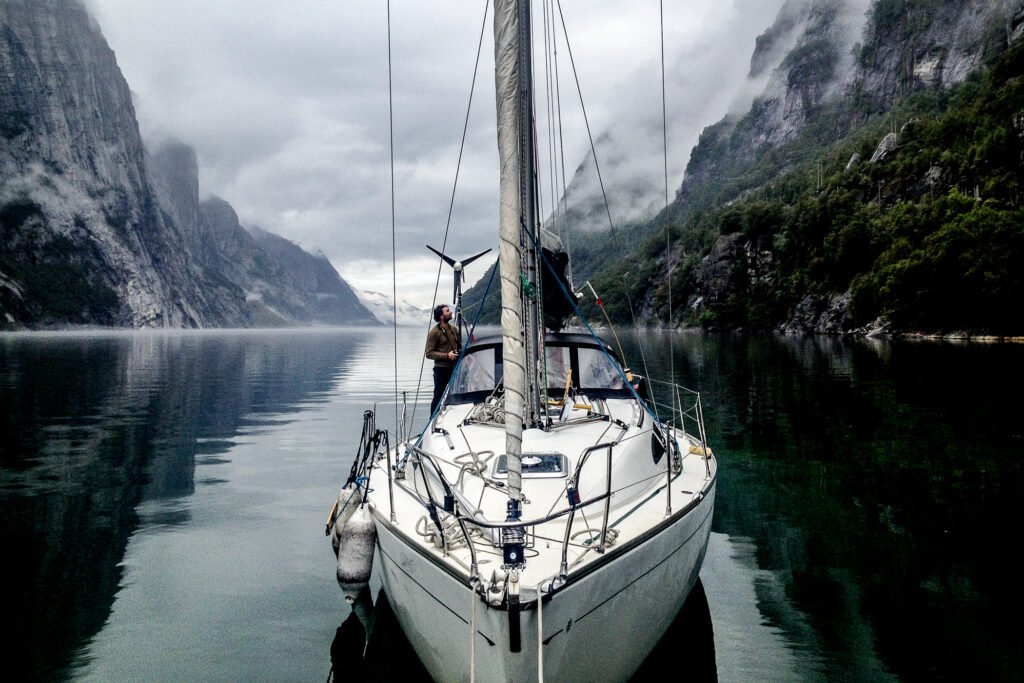 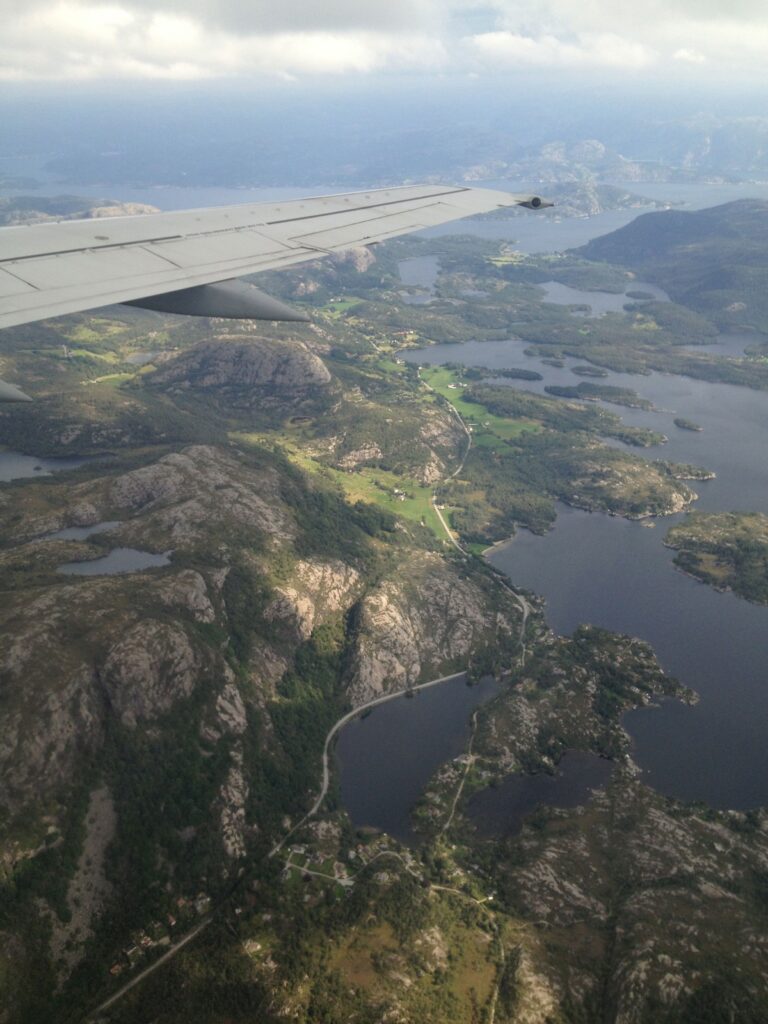 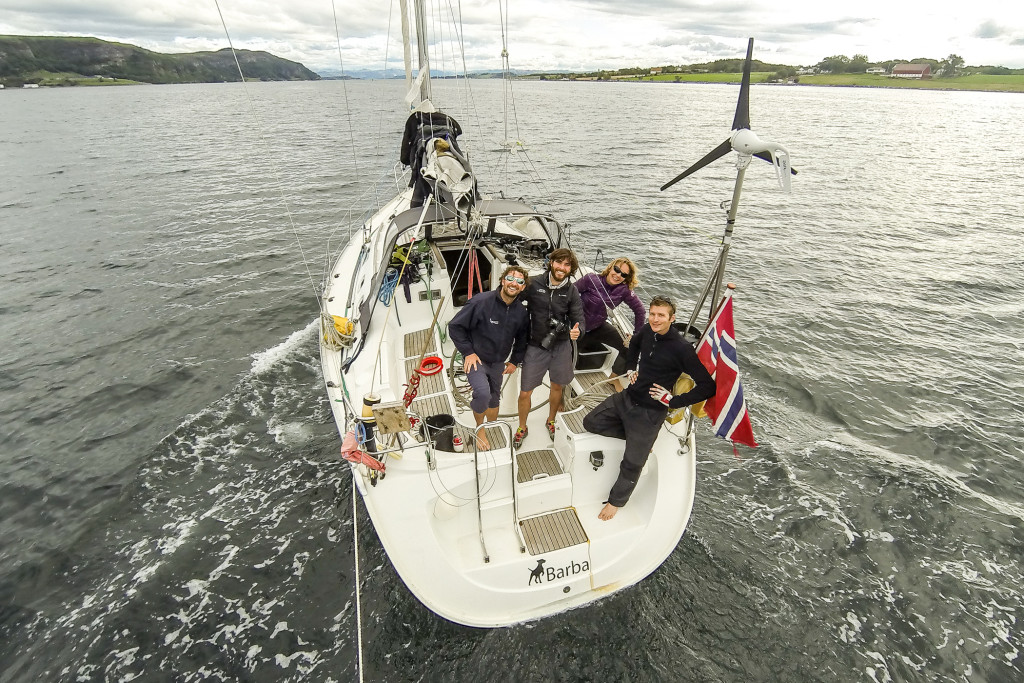 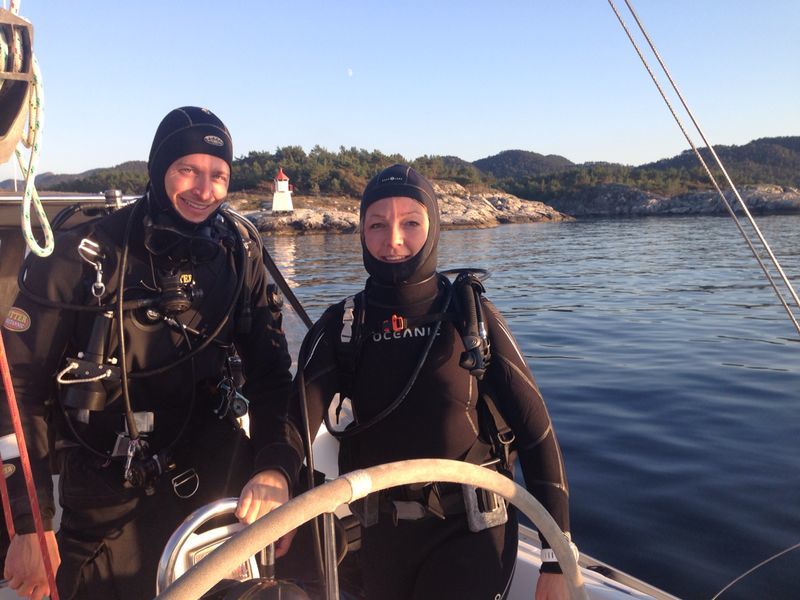 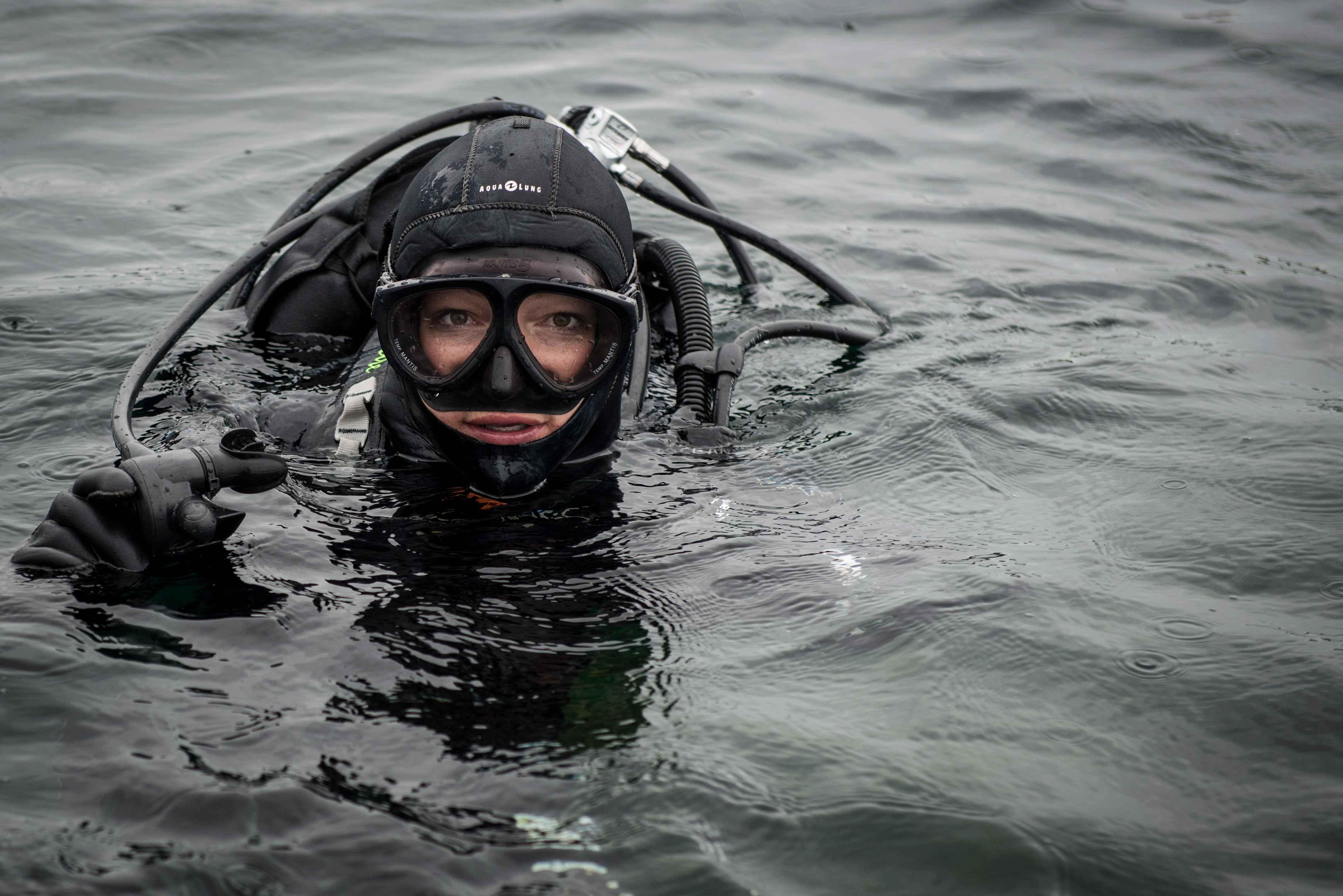 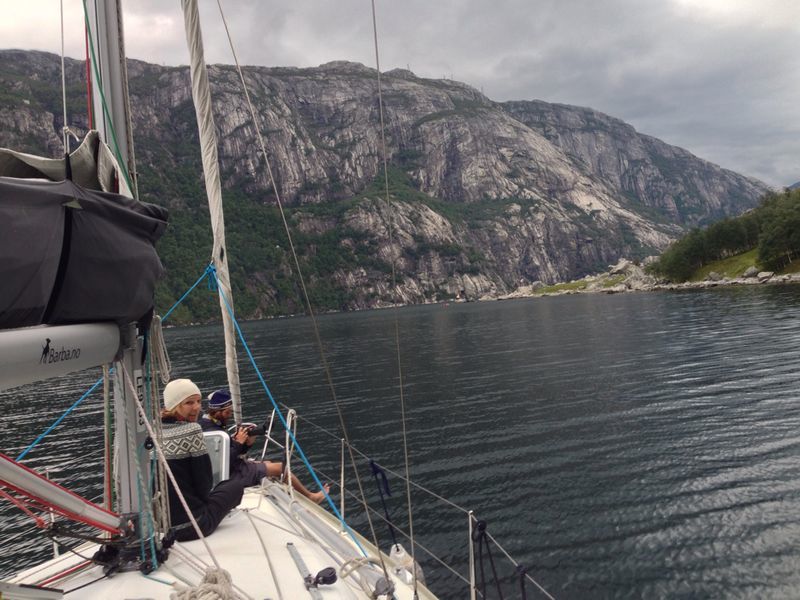 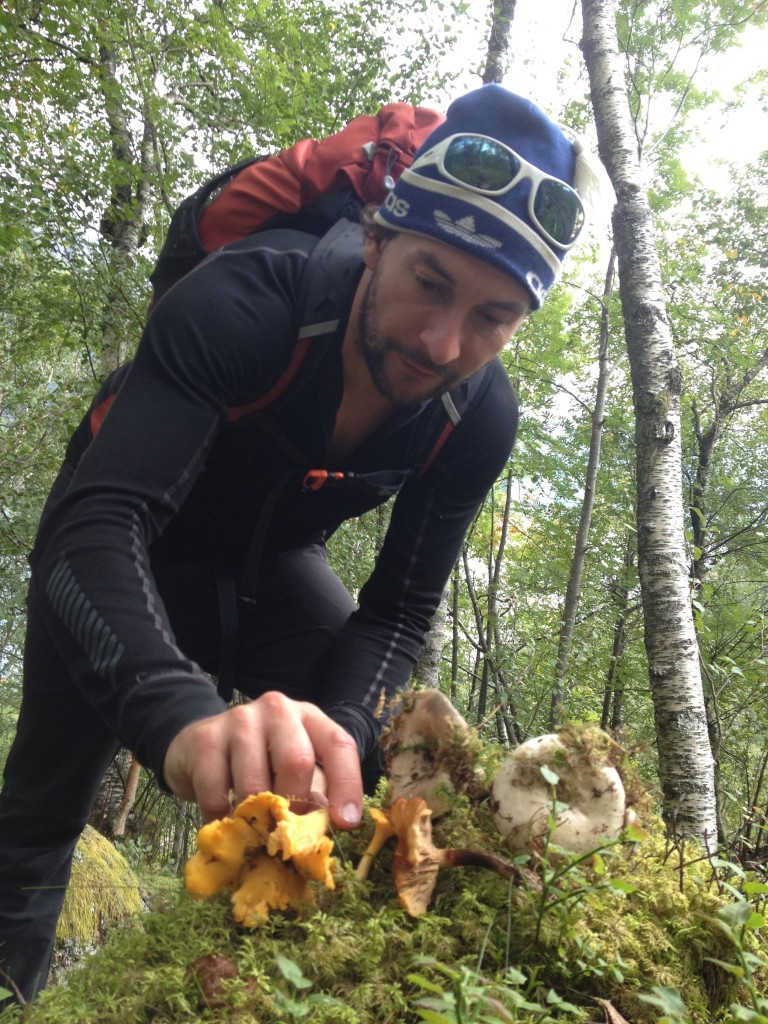 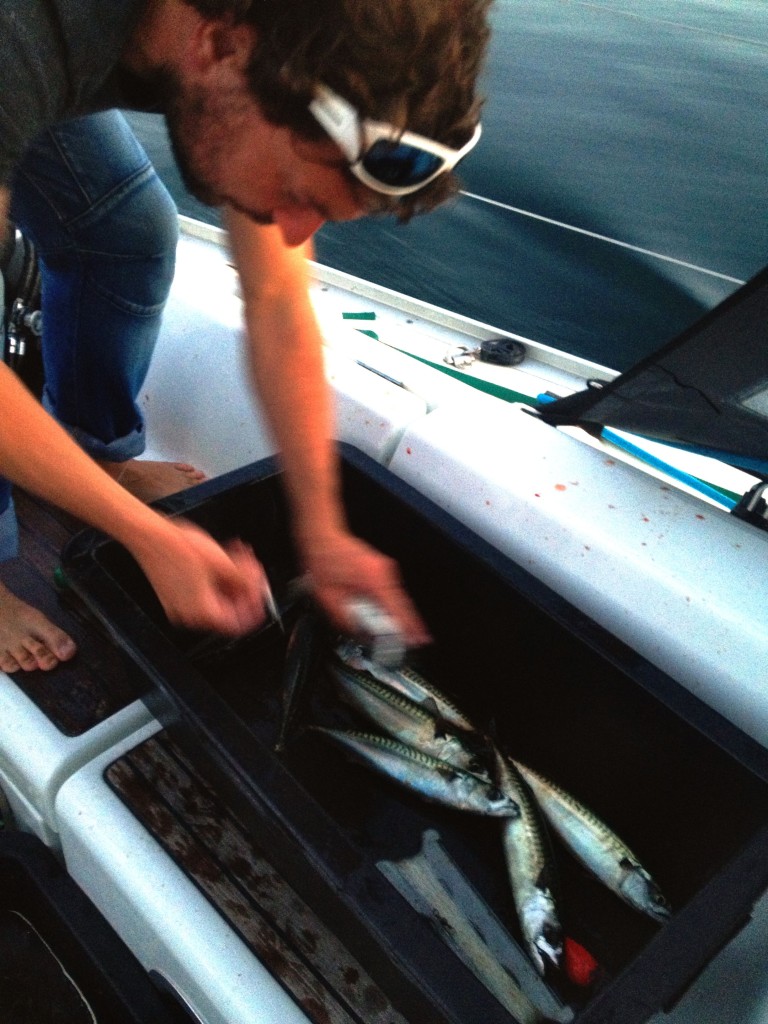 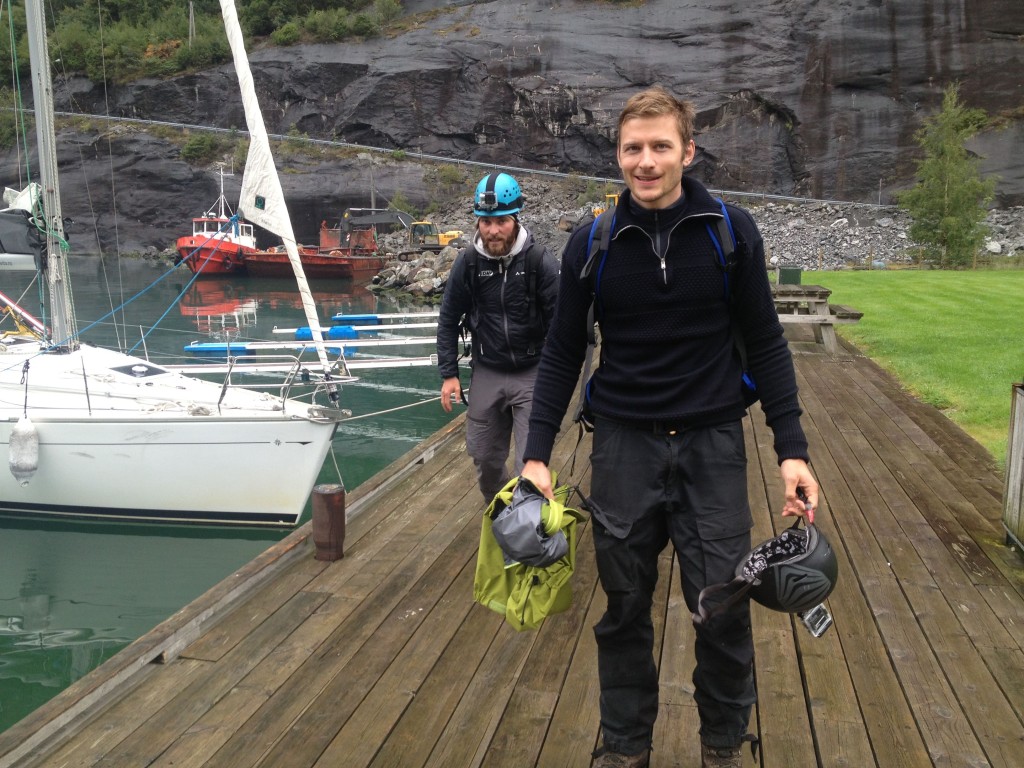 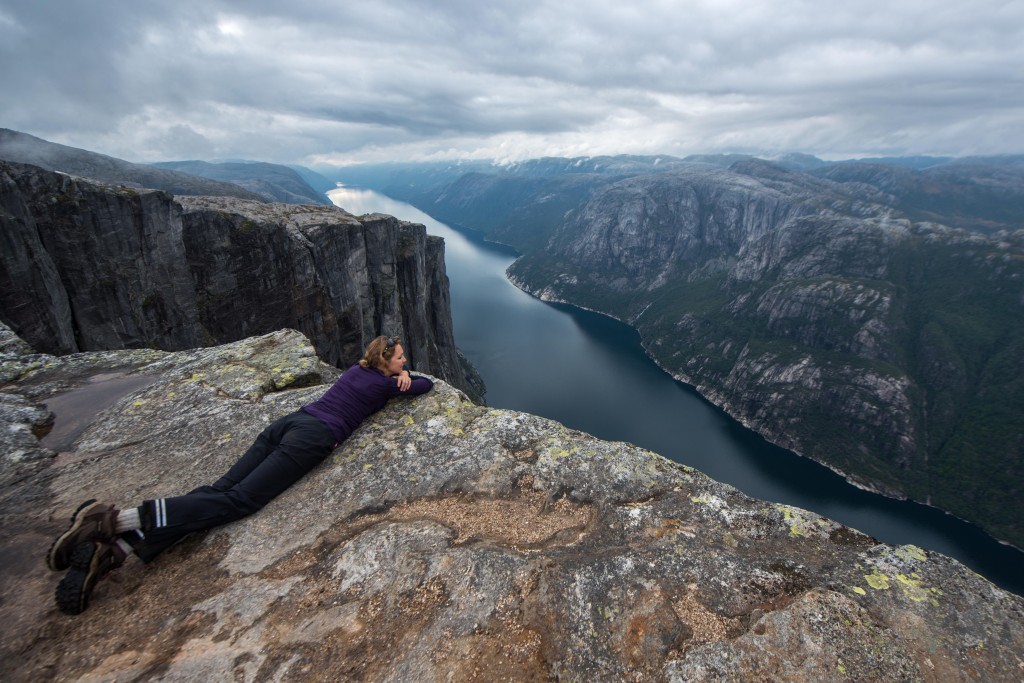 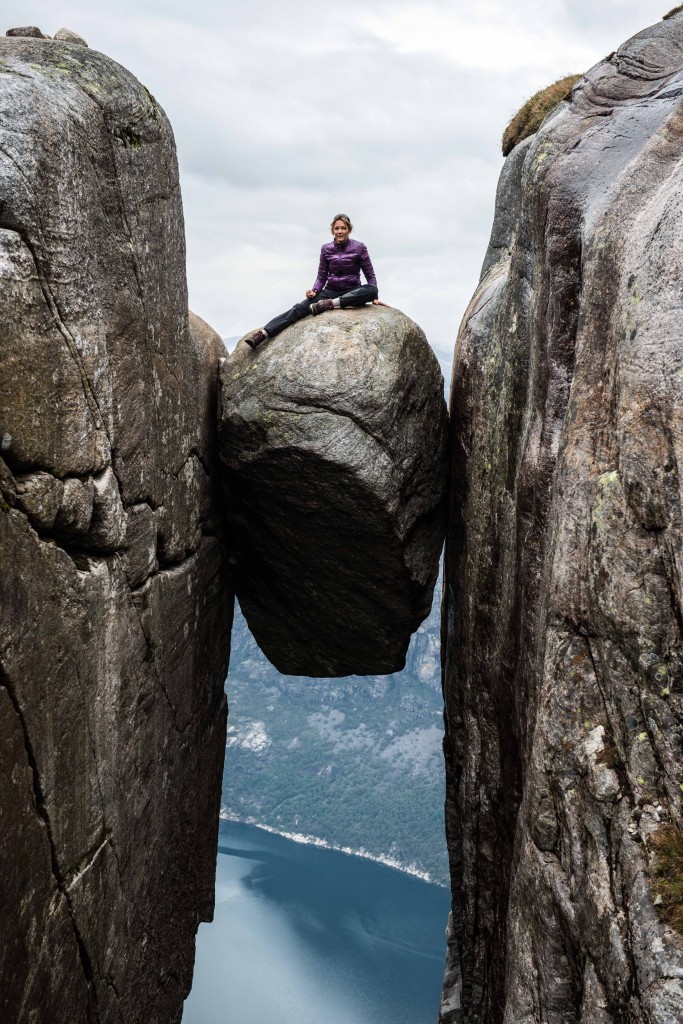 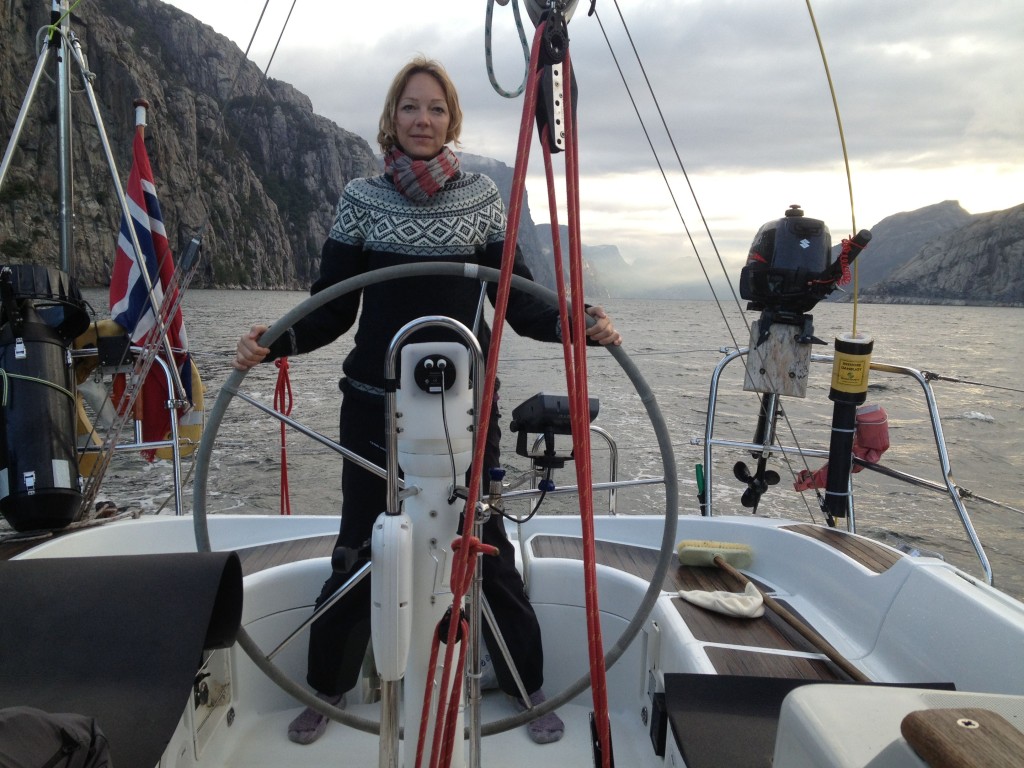 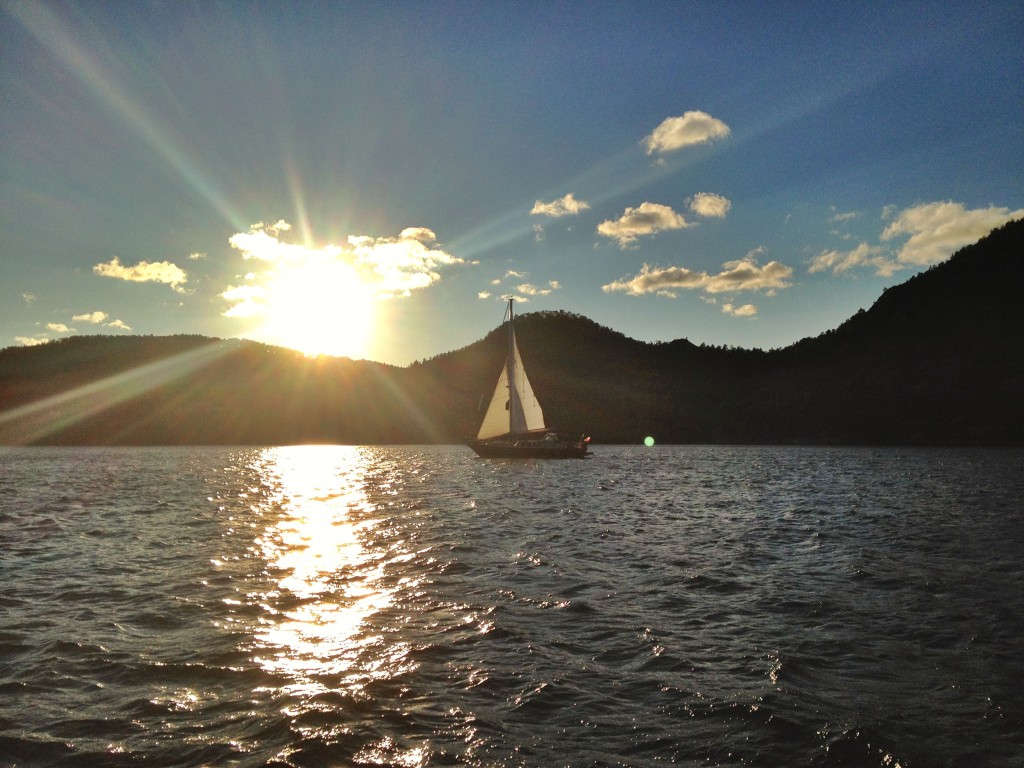 PreviousSummer in the Canadian Arctic
NextReindeer Sledding in Lapland